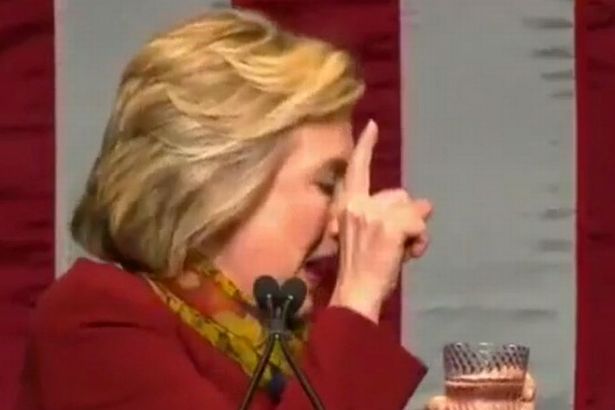 Hillary Clinton is feeling the pressure in the race for the White House — even after a strong night in the first 2016 presidential debate.

Clinton has a huge staff advantage over Donald Trump, which should help her turn out supporters this fall.

The Electoral College is tilted in her favor, and demographics are moving in the Democratic Party’s direction.

She’s running to succeed a popular president who is firmly on her side, and the economy is strengthening.

She’s also running against Trump, who has divided the Republican Party while alienating large groups of Americans.

Despite all those advantages, Clinton finds herself in an excruciatingly tight race.

As recently as Aug. 27, she had a more than 6-point lead over Trump in the RealClearPolitics national average of polls after a strong stretch following the Democratic National Convention.

100 Comments - what are your thoughts?