Clinton Received Debate Questions Week Before Debate, According To Sources 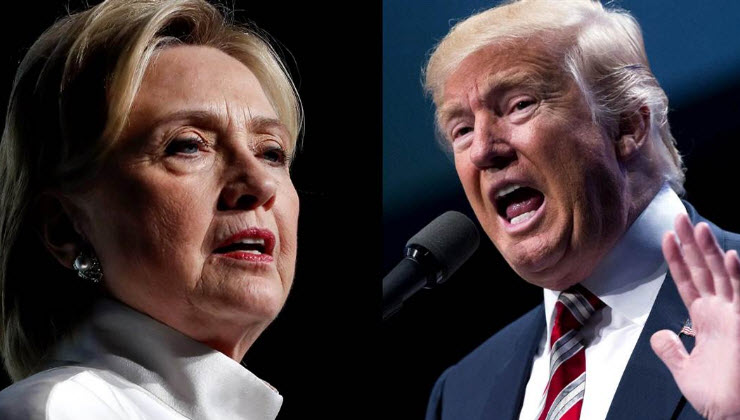 The first presidential debate was held and Hillary Clinton was proclaimed the winner by the media. Indeed Clinton was able to turn in a strong debate performance, but did she do so fairly? Multiple reports and leaked information from inside the Clinton camp claim that the Clinton campaign was given the entire set of debate questions an entire week before the actual debate.

Earlier last week an NBC intern was seen hand delivering a package to Clinton’s campaign headquarters, according to sources. The package was not given to secretarial staff, as would normally happen, but the intern was instead ushered into the personal office of Clinton campaign manager Robert Mook. Members of the Clinton press corps from several media organizations were in attendance at the time, and a reporter from Fox News recognized the intern, but said he was initially confused because the NBC intern was dressed like a Fed Ex employee.

571 Comments - what are your thoughts?