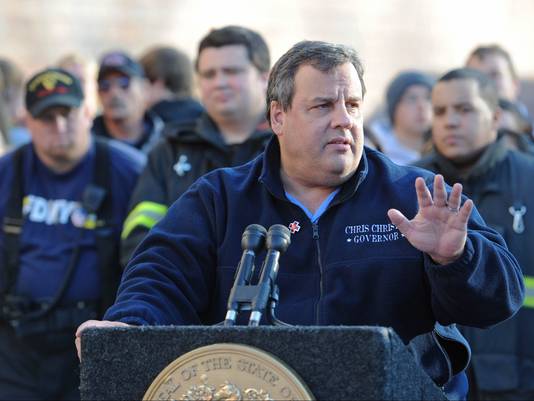 “I think he lost an opportunity, really, to cement his position there,” Chocola said in an interview with The Hill.

“If he had gone on TV and ranted and raved and pounded his fist about, ‘Get me my money for New Jersey, for Sandy relief, and don’t screw it up by putting all this pork in there and making everybody else pay for stuff that we don’t need right now,’ … If he had done that, he could’ve fought for his state, and he could’ve been a hero amongst Republicans,” Chocola told The Hill.

Instead, Christie has “created a question in peoples’ minds of whether he is the real reformer he describes himself as, or whether he’s just like all the rest of them. You know, it’s just, ‘I’m willing to spend a whole bunch of money we don’t need to get mine,’ ” Chocola said. 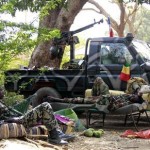 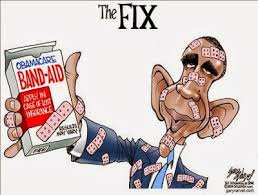 I was formerly a big fan of Gov Chris Christy. I cannot stand to look at him now. I believe he, single-handedly, gave the election to obama. He turned on his party. I think the Republicans would be CRAZY to allow him to represent the Party in anything. He might have thought he was getting his money, but I think he shot himself in the foot!