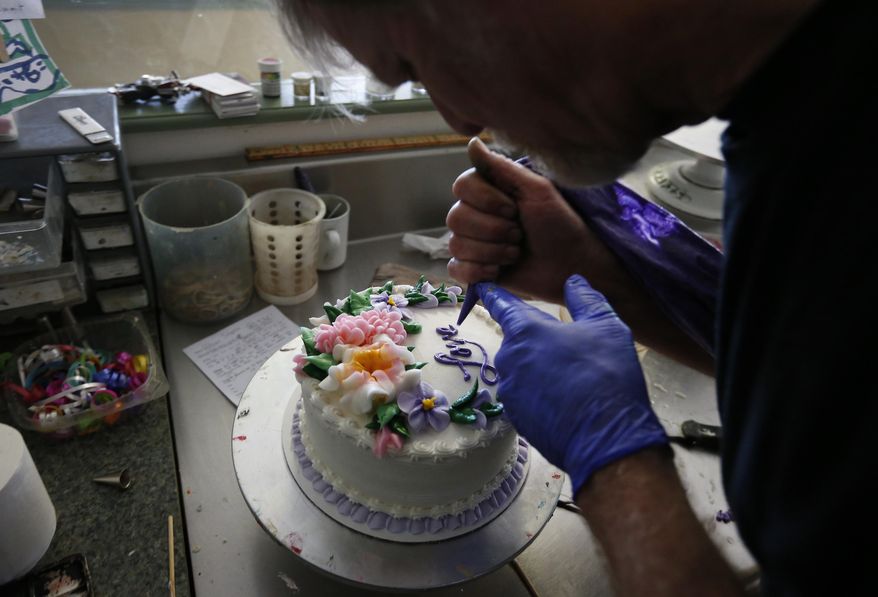 The Colorado Supreme Court on Monday refused to review Masterpiece Cakeshop v. Craig, a case featuring a religious wedding cake baker who was punished for declining to service a same-sex wedding celebration.

“We asked the Colorado Supreme Court to take this case to ensure that government understands that its duty is to protect people’s freedom to follow their beliefs personally and professionally, not force them to violate those beliefs as the price of earning a living,” Mr. Tedesco said in a press release.

“Jack, who has happily served people of all backgrounds for years, simply exercised the long-cherished American freedom to decline to use his artistic talents to promote a message and event with which he disagrees, and that freedom should not be placed in jeopardy for anyone,” he said.

Mr. Phillips in 2012 declined to service the wedding celebration of same-sex couple David Mullins and Charlie Craig. The couple planned to marry in Massachusetts — as same-sex marriage did not become legal in Colorado until 2014 — and then hold a celebration with family and friends in Colorado.