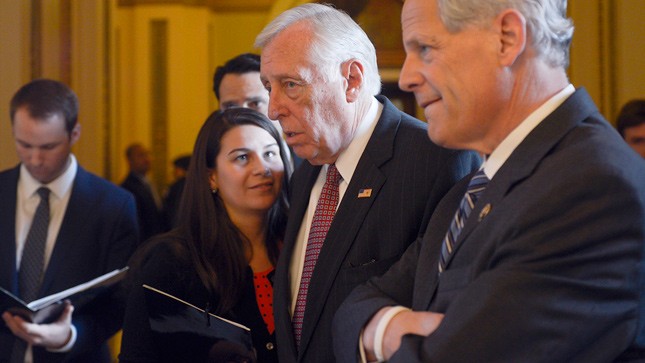 Rank-and-file members said people should pay attention to the second-ranking House Democrat, calling him an “institutionalist” who cares about the long-term health of the legislative branch.

“I think it shows he has a real commitment to this institution. One of the things that I admire about Steny is that he’s willing to defend the institution and push back when members demagogue this place,” Rep. Dan Kildee (D-Mich.) said.

Still, Democrats acknowledge that a salary increase is a political nonstarter, particularly given Congress’s unpopularity.

“I think he was honest and correct,” Rep. Raúl Grijalva (D-Ariz.) said of Hoyer’s pay-raise plan. “But in the practical political world? Ain’t gonna happen.”