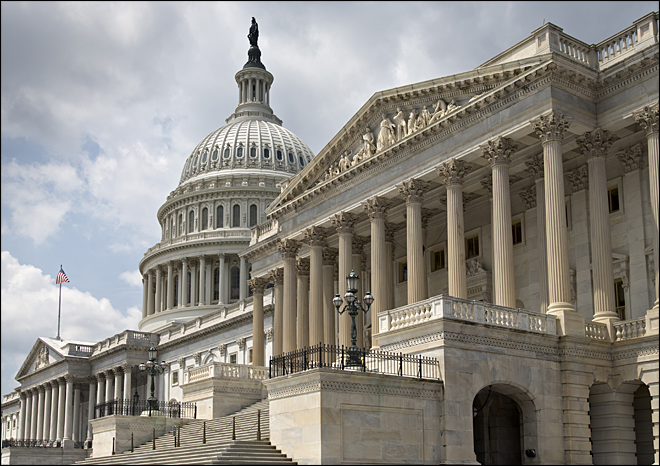 In an almost annual ritual, Congress is letting a package of 55 popular tax breaks expire at the end of the year, creating uncertainty — once again — for millions of individuals and businesses.

Lawmakers let these tax breaks lapse almost every year, even though they save businesses and individuals billions of dollars. And almost every year, Congress eventually renews them, retroactively, so taxpayers can claim them by the time they file their tax returns.

No harm, no foul, right? After all, taxpayers filing returns in the spring won’t be hurt because the tax breaks were in effect for 2013. Taxpayers won’t be hit until 2015, when they file tax returns for next year.

Not so far. Trade groups and tax experts complain that Congress is making it impossible for businesses and individuals to plan for the future. What if lawmakers don’t renew the tax break you depend on? Or what if they change it and you’re no longer eligible?

“It’s a totally ridiculous way to run our tax system,” said Rachelle Bernstein, vice president and tax counsel for the National Retail Federation. “It’s impossible to plan when every year this happens, but yet business has gotten used to that.”