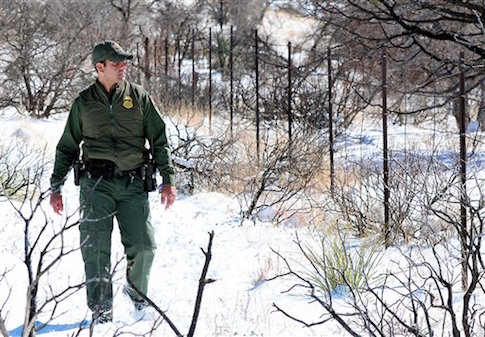 More than 179,000 illegal immigrants convicted of committing crimes, including violent ones, continue to roam free across the United States, with reports indicating that these illegal immigrants commit new crimes “every day,” according to lawmakers and the director of the Immigration and Customs Enforcement agency, also known as ICE.

Sarah Saldana, ICE’s director, disclosed to Congress on Wednesday that the agency is apprehending and removing fewer illegal immigrants than in past years.

Somewhere around 179,029 “undocumented criminals with final orders of removal” from the United States currently remain at large across the country and are essentially untraceable, according to Sen. Chuck Grassley (R., Iowa), chairman of the Senate Judiciary Committee, who disclosed these numbers during a Wednesday hearing.