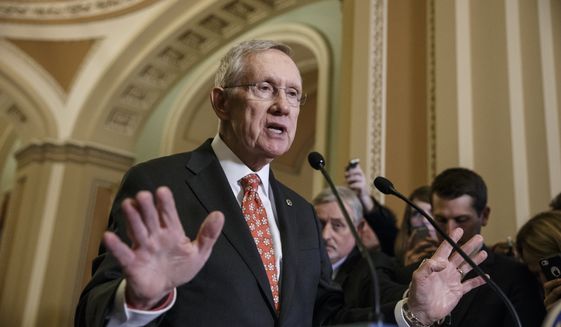 Congress cleared the $1.1 trillion spending bill late Saturday, ensuring there will be no more budget brinkmanship in fiscal year 2015, but only after senators overcame objections by several conservatives who’d wanted to use the legislation as leverage in the immigration fight.

The Senate vote came at 10 p.m., during a marathon voting session that lasted all afternoon and into the night, as Democrats lined up a number of President Obama’s nominees for final action beginning Monday.