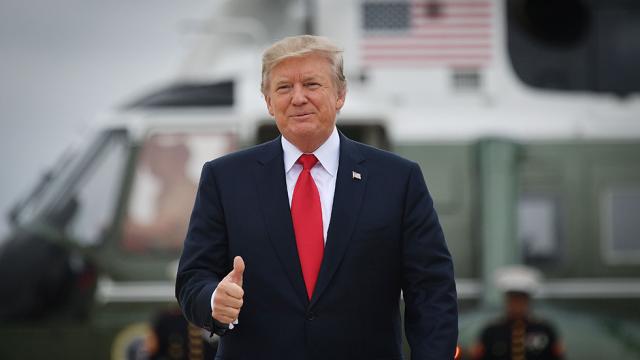 Conservative groups are going all out to help President Trump and congressional Republicans get a tax-reform bill across the finish line.

Unlike with health care, outside right-leaning groups are united in their support of the GOP tax plan. They believe that unity will help reassure Republican lawmakers when they eventually cast votes on a bill.

Speaker Paul Ryan (R-Wis.) urged conservatives on Thursday to push back against criticisms of the tax plan from liberals and lobbyists.

70 Comments - what are your thoughts?