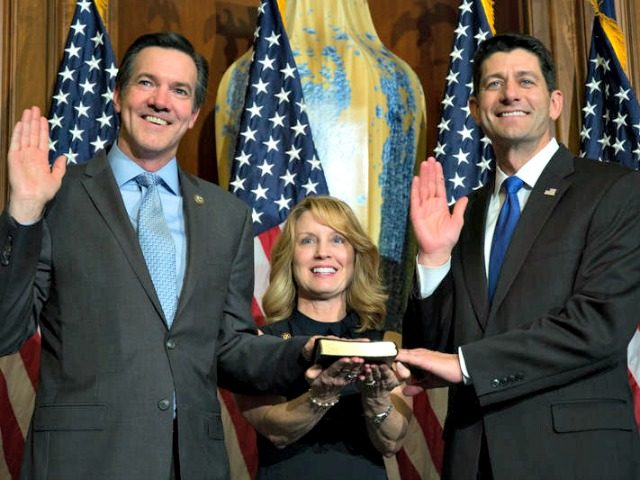 Jenkins, who was handpicked by Senate Majority Leader Mitch McConnell, is a former Democrat who backed Hillary Clinton for president in 2008.

Morrisey, per a press release from his campaign, raised $672,000 during the last quarter, far outperforming the establishment-backed Jenkins. The Morrisey campaign’s announcement stated that the campaign had $548,000 cash on hand at the close of the quarter. The campaign’s release also highlighted that the $672,000 was “more than TRIPLE the $220,000 raised by his primary opponent, Evan Jenkins, in the same reporting period. Jenkins also burned through his entire fundraising haul this quarter – spending $206,000 and netting only $14,000 this quarter.”

The winner between Morrisey and Jenkins will face off in the general election against incumbent Sen. Joe Manchin (D-WV), who although he is a Democrat is popular in a state that has veered hard to the right politically in recent years. Morrisey said: