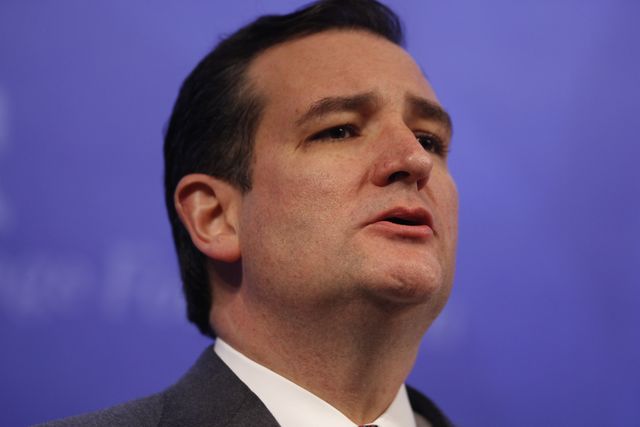 Prominent Republicans see no evidence that their party’s electoral successes have advanced the cause of limited government and moral governance.

“Today, our party’s leaders act like thermometers measuring the temperature of the electorate. We need to be the thermostats and set the temperature,” said Rob McCoy, pastor of Calvary Chapel, a few minutes’ drive from the Reagan presidential library in Simi Valley, Calif.

For Republicans like Mr. McCoy, who is running for a state Assembly seat, the national party has racked up decades of compromises that have led to relentless government expansion, ever-increasing spending growth, continually mounting national debt and growing intrusiveness into the private lives of Americans.

“Every president has spent more total real dollars in his last budget than in his first,” she said, noting that Democrat Lyndon B. Johnson increased spending by 38 percent, but George W. Bush, twice elected on a conservative Republican platform, increased spending by 53 percent during his presidency.