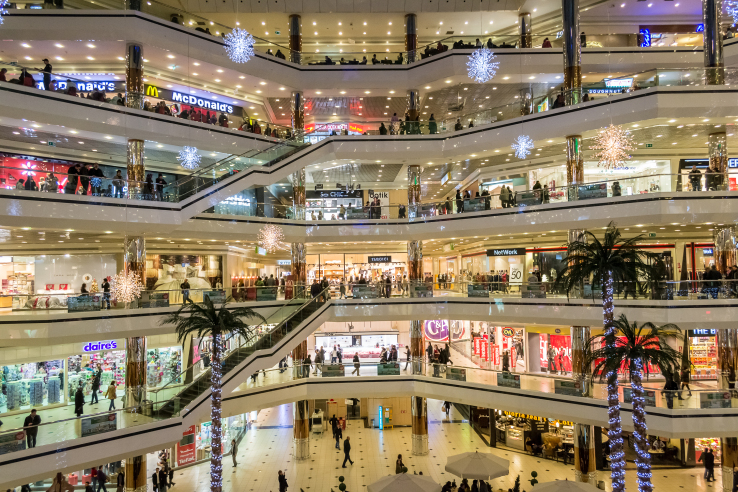 Consumers were even more optimistic in October than economists polled by Reuters expected.

Consumer confidence rose to 125.9 in October, according to the Conference Board.

The index “increased to its highest level in almost 17 years,” Lynn Franco, Director of Economic Indicators at The Conference Board, said in a statement. That was in December 2000, when the index hit 128.6.

The economic weight of Hurricanes Harvey and Irma pulled down the spirits of U.S. consumers in September, when the index was relatively flat. In October, “consumers’ assessment of current conditions improved,” Franco said.