CONVINCER-IN-CHIEF: Deal-making Trump says tweaks to health bill have conservatives on board 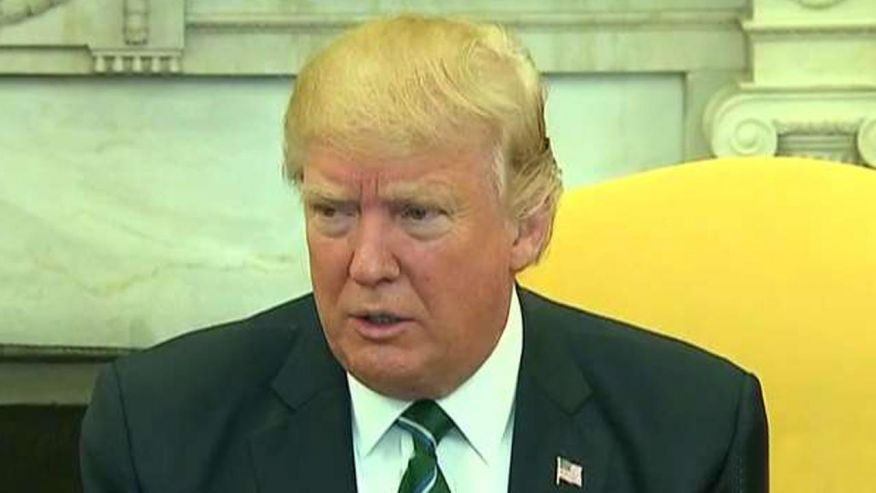 President Trump claimed Friday that House conservatives previously opposed to ObamaCare replacement legislation moving through the chamber are now on board after “changes” were made – an assertion that could be put to the test as early as next week.

The president voiced confidence during a meeting with members of the conservative Republican Study Committee.

“We are doing some incredible things … I am 100 percent behind this,” Trump said, before looking around the room and saying: “All of these no’s, or potential no’s, are all yes’es. Every single person sitting in this room is now a yes.”

He added, “We made certain changes.”

Lawmakers at the meeting include Rep. Gary Palmer, a Republican from Alabama, who voted against the plan in a House budget committee vote. One lawmaker said the changes include “work requirements and block grants.”