Court strikes down mandate for birth control in ObamaCare 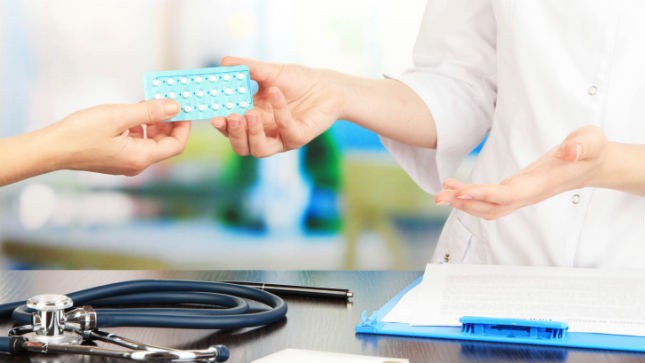 A federal appeals court on Friday struck down the birth control mandate in ObamaCare, concluding the requirement trammels religious freedom.

The D.C. Circuit Court of Appeals — the second most influential bench in the land behind the Supreme Court — ruled 2-1 in favor of business owners who are fighting the requirement that they provide their employees with health insurance that covers birth control.

Requiring companies to cover their employees’ contraception, the court ruled, is unduly burdensome for business owners who oppose birth control on religious grounds, even if they are not purchasing the contraception directly.

“The burden on religious exercise does not occur at the point of contraceptive purchase; instead, it occurs when a company’s owners fill the basket of goods and services that constitute a healthcare plan,” Judge Janice Rogers Brown wrote on behalf of the court.

Legal analysts expect the Supreme Court to ultimately pick up an appeal on the birth-control requirement and make a final decision on its constitutionality.