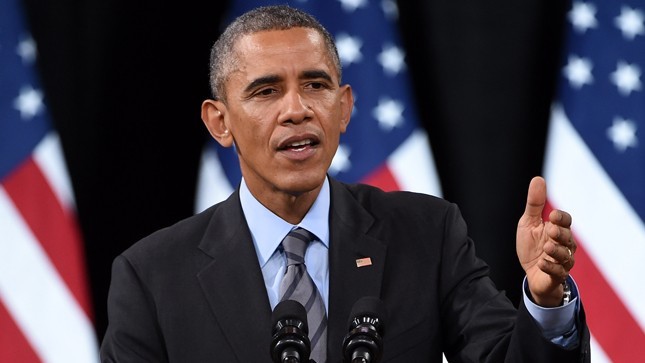 An expose published on Sunday alleges that President Obama deceived Americans with his narrative of the 2011 assassination of Osama bin Laden.

This decision, Hersh argues in the London Review of Books, forced the military and intelligence communities to scramble and then corroborate the president’s version of events.

“High-level lying nonetheless remains the modus operandi of U.S. policy, along with secret prisons, drone attacks, Special Forces night raids, bypassing the chain of command, and cutting out those who might say no,” Hersh wrote of the Obama administration’s counterterrorism policies.