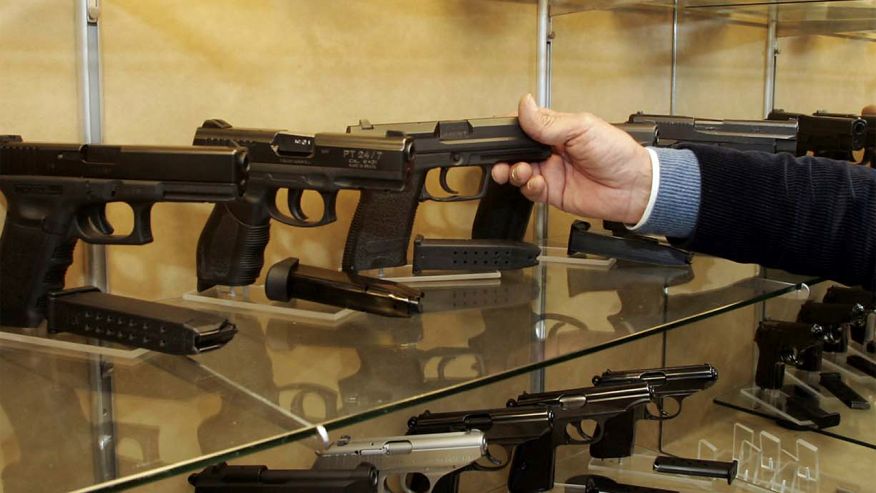 Critics are blasting a Massachusetts city’s new law that they claim requires residents applying for a license to carry handguns to write “an essay” and pay upwards of $1,100 for training.

The new laws take effect this week in Lowell, a city of 110,000 that lies 35 miles north of Boston. Pushed by Police Superintendent William Taylor and passed by the City Council, they require applicants for unrestricted handgun licenses to state in writing why they should receive such a license. Taylor, who was unavailable for comment on Monday, has sole discretion for approving or denying the applications.

“It is absurd that people should have to write an essay to the town to explain why they should be able to exercise their constitutional rights,” said Jim Wallace, executive director of Gun Owners Action League of Massachusetts. “We already have a very strict set of gun laws in the state, but this is way over the top.”