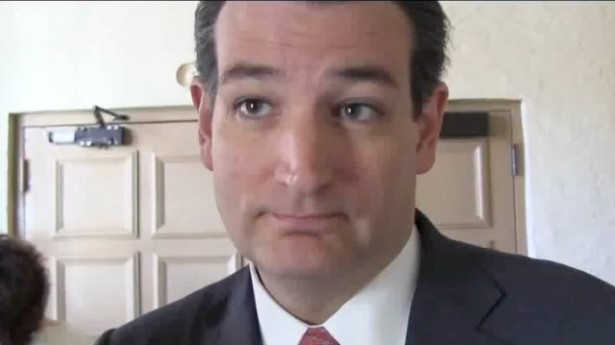 Sen. Ted Cruz (R-Texas) on Monday said he would offer an amendment to the Senate immigration bill to counteract a Supreme Court decision striking down state laws requiring voters to prove their citizenship.

Cruz’s amendment, which he plans to attach to the bipartisan Gang of Eight bill being debated this week in the Senate, would allow states to require IDs before voters register under the federal “Motor Vehicle” voter registration law.

The high court on Monday overturned an Arizona law requiring people to prove their citizenship if they wanted to register through that law. In a 7-2 vote, the court ruled in the case of Arizona v. The Inter Tribal Council of Arizona, Inc. that state law was trumped by federal law and Arizona could not require voters to provide additional information.