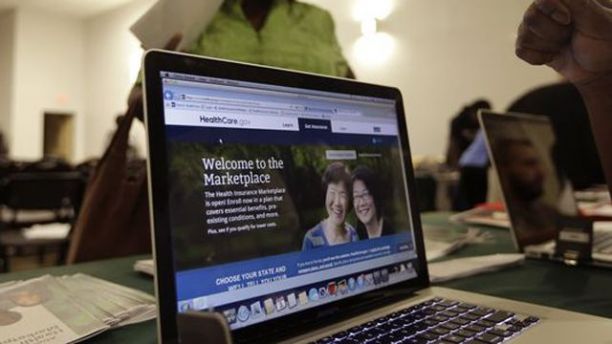 Obama administration officials said Saturday they were “on track” to have the problematic ObamaCare website running smoothly by their self-imposed Nov. 30 deadline.

“With the scheduled upgrades last night and tonight, we’re on track to meet our stated goal for the site to work for the vast majority of users,” Centers for Medicare and Medicaid Services spokesman Aaron Albright told Fox News, in a statement.

Administration officials have since announcing the deadline qualified expectations and outcomes by repeatedly saying the site would work for the “vast majority of people.”

The Washington Post earlier Saturday reported the administration was prepared to announce Sunday that they have met deadlines for improving HealthCare.gov.

Official have said over the past week that the crash-prone site — which launched Oct. 1 with disastrous results — will now be able to handle 50,000 users at once. However, technicians failed to reach the deadline to fix at least some of the glitches, according to the newspaper.