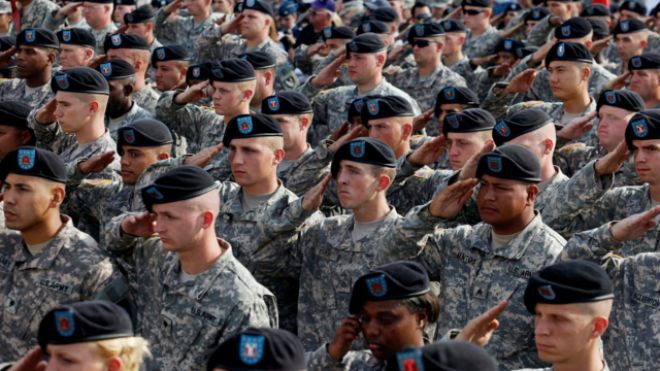 Legislation that would award the injured from the 2009 Fort Hood shooting the Purple Heart would adversely affect the trial of Maj. Nidal Hasan by labeling the attack terrorism, according to a Defense Department document obtained by Fox News.

The document comes following calls from survivors and their families for the military honor, because they say Fort Hood was turned into a battlefield when Hasan opened fire during the November 2009 attack. Fox News is told that the DOD â€œposition paperâ€ is being circulated specifically in response to the proposed legislation.

The document reads in part:

“Passage of this legislation could directly and indirectly influence potential court-martial panel members, witnesses, or the chain of command, all of whom exercise a critical role under the Uniform Code of Military Justice (UCMJ). Defense counsel will argue that Major Hasan cannot receive a fair trial because a branch of government has indirectly declared that Major Hasan is a terrorist — that he is criminally culpable.”

A source with knowledge of the position paper told Fox News that DOD is putting on a full-court press by sending senior officials, including generals, to meet with lawmakers in an effort to block support.