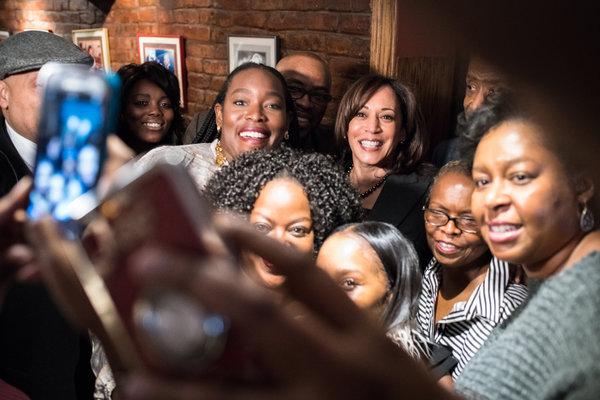 Two leading Democratic presidential candidates — U.S. Sens. Kamala Harris of California and Elizabeth Warren of Massachusetts — have reportedly said they support reparations for black Americans affected by slavery, reflecting a shift in the importance of race and identity issues within the party.

The New York Times reported Thursday that Harris doubled down on her support for reparations after agreeing with a host on the popular radio show “The Breakfast Club” that the race-conscious policy was necessary to address the legacies of slavery and discrimination in the United States.

“We have to be honest that people in this country do not start from the same place or have access to the same opportunities,” Harris said in the statement to the Times. “I’m serious about taking an approach that would change policies and structures and make real investments in black communities.”