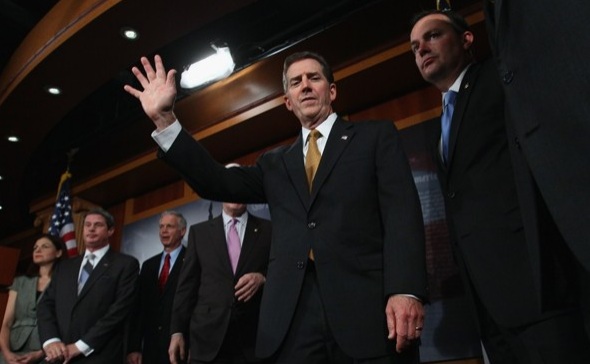 When the Heritage Foundation set up shop in a red-brick Capitol Hill townhouse more than three decades ago, it represented the cutting edge of conservative thought. Ronald Reagan himself once lauded it as â€œthat feisty new kid on the conservative block.â€

Now, as the think tank hands over its leadership to Sen. Jim DeMint (R-S.C.), a tea party icon known more for his confrontational political style than his policy chops, the question is whether Heritage can catch up to the movement it once helped lead.

The changing of the guard comes at a crucial moment, when conservatism itself is gripped by self-doubt and angst in the wake of back-to-back Republican presidential defeats.

â€œThis organization is in a position to do more to save our country than any other organization Iâ€™m aware of,â€ DeMint told more than 200 Heritage staff members shortly after it was announced that he would succeed Edwin Feulner, who co-founded Heritage in 1973 and has served as president for the past 36 years.

â€œI believe that we have put together here the power, the muscle, the ideas to turn things around,â€ DeMint added.

Measured in dollars, that muscle is enormous. According to Heritageâ€™s financial report, the foundation brought in nearly $70 million last year.

And Heritage remains deeply embedded in the DNA of the Republican establishment. Nearly half of the advisers to Mitt Romneyâ€™s presidential effort were former or current Heritage scholars â€” among them Lanhee Chen, the campaignâ€™s policy director. 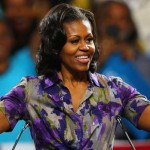 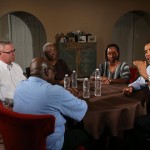 In Talks on a Budget Deal, Boehner and Obama Stand Alone 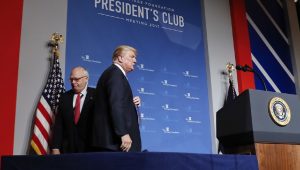 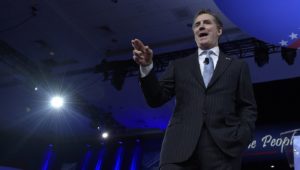 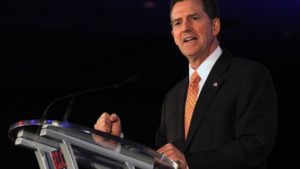 DeMint out as leader of conservative Heritage Foundation