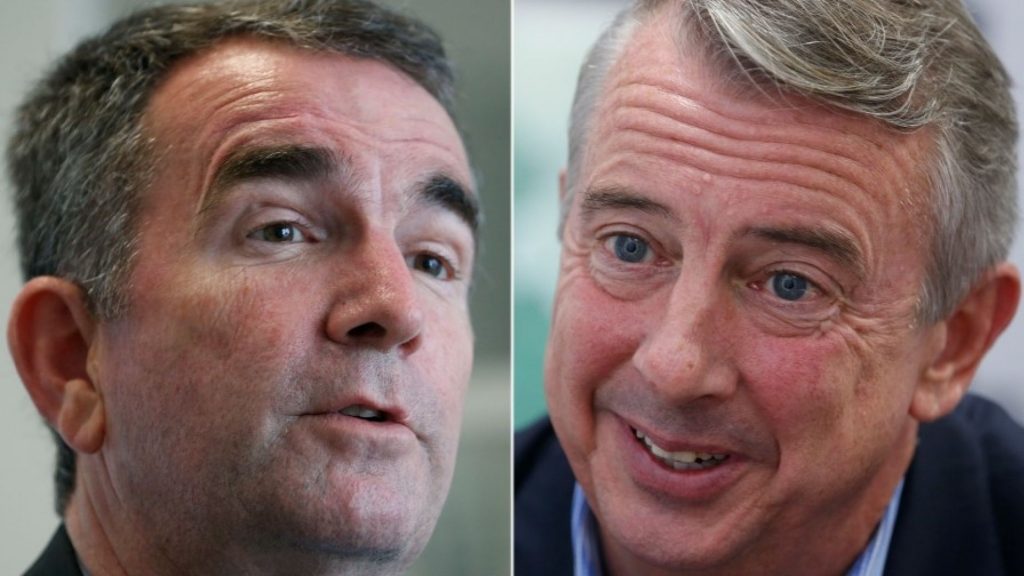 Early returns show a tight gubernatorial race between Republican Ed Gillespie and Democrat Ralph Northam in Virginia, where conservatives are hoping for an upset and liberals want to notch their first major win after a string of losses since Donald Trump was elected president.

With 48 percent of precincts reporting, Northam has 51 percent to Gillespie’s 48 percent. It is too early to project a winner in the state, where the Fox News Voter Analysis also shows a close race.

Meanwhile, polls have closed in New Jersey, where voters are deciding who will succeed outgoing Republican Gov. Chris Christie, who is term-limited after eight years in office and has seen his approval numbers take a drastic hit.