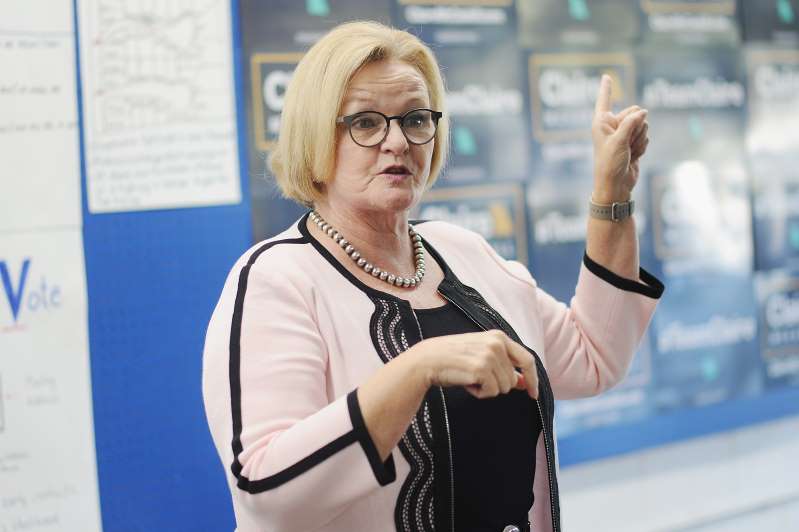 Democratic candidates running for Congress this year collectively raised more than $1 billion for their campaigns — a record-shattering sum that highlights the party’s zeal to retake the House and Senate and underscores the enormous amount of money flowing into the midterm races.

The $1.06 billion raised through the end of September surpasses the nearly $900 million collected by Republican candidates for Congress in 2012 — previously the largest haul registered by a single party by this point in the election cycle, according to a Washington Post analysis of Federal Election Commission records.

And it is the first time since 2008 — when Democrats swept the White House and both chambers of Congress — that Democratic candidates for House and Senate have outraised Republicans in direct contributions to candidates’ committees.