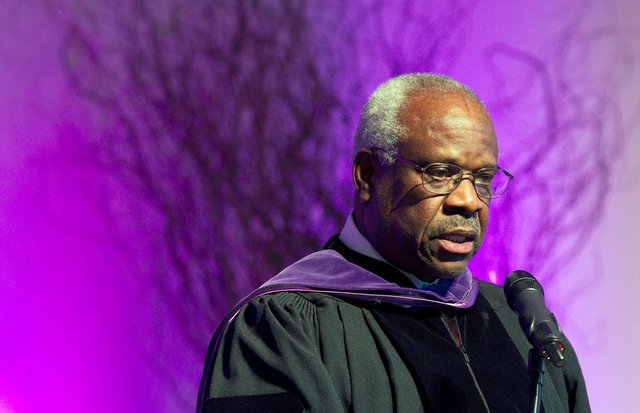 On his Twitter account Tuesday, state Rep. Ryan Winkler called the justicesâ€™ 5-4 ruling striking down a part of the law racist, and the work of â€œfour accomplices to race discrimination and one Uncle Thomas.â€ Justice Thomas, who is black, was one of the five justices in the majority.

That tweet was quickly deleted, and Mr. Winkler, who is white and represents some upper middle class suburbs west-southwest of Minneapolis, offered a conditional-tense quasi-apology in subsequent tweets.

He said he â€œdidnâ€™t think it was offensive to suggest that Justice Thomas should be even more concerned about racial discrimination than colleagues. But if such a suggestion is offensive, I apologize.â€
However Mr. Winkler, whose website says he has an undergraduate history degree from Harvard and a law degree from the University of Minnesota, seemed to dig the hole deeper in a subsequent tweet, in which he said the racism of the term â€œUncle Tomâ€ was disputed and unknown to him.