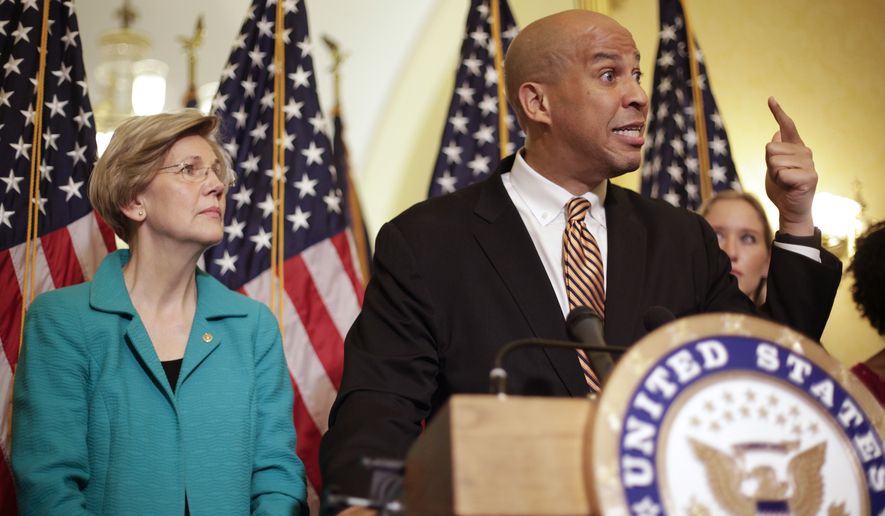 The 2020 Democratic presidential primary is shaping up as a rhetorical race to the far left, and Sen. Cory A. Booker is making his bid for front-runner status with some of the most incendiary jabs to date.

“Your silence and your amnesia is complicity,” Mr. Booker said, thundering that Ms. Nielsen had enabled President Trump’s derogatory “s–hole” comments about Haiti and other developing nations just days earlier.

In a presidential field that some analysts expect to encompass 20 Democrats, the need to gain attention is likely to push candidates to stage even more dramatic moments.