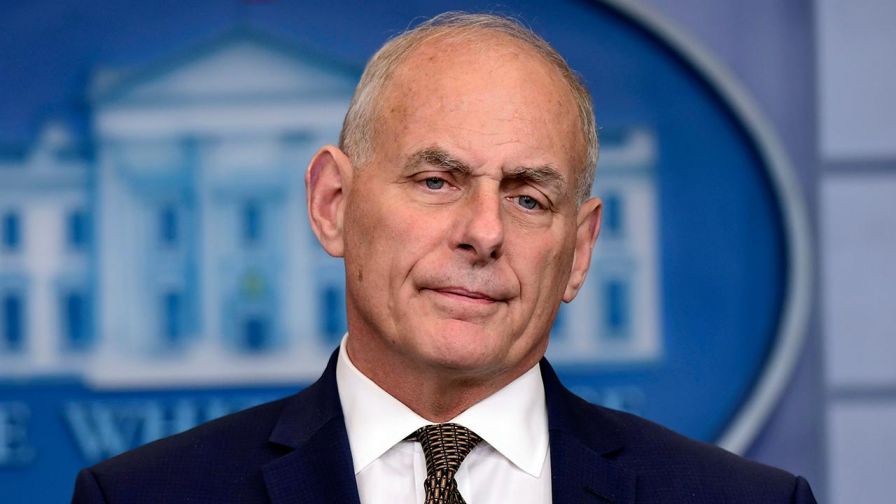 Florida Democratic Rep. Frederica Wilson, in the midst of a public feud with the Trump administration over the treatment of a Gold Star family, said the “White House itself is full of white supremacists.”

In an interview with The New York Times on Friday, Wilson pushed back against comments made by White House chief of staff John Kelly during a Thursday press briefing in which he criticized Wilson’s involvement in a personal call President Trump made to the family of fallen Army Sgt. La David Johnson.

Johnson was one of four Americans killed in an ambush in Niger on Oct. 4. In the call, the president told Johnson’s widow that her husband “knew what he signed up for,” Wilson claimed. But Trump said that Wilson “totally fabricated” what he told Myeshia Johnson, the soldier’s widow.

Kelly said he was “broken-hearted” by Wilson’s involvement in the call. During his remarks, Kelly also criticized Wilson by recalling her comments during the 2015 dedication of a FBI field office in Miramar, Fla.