Democratic Senator Acknowledges Russia did not determine outcome of Election 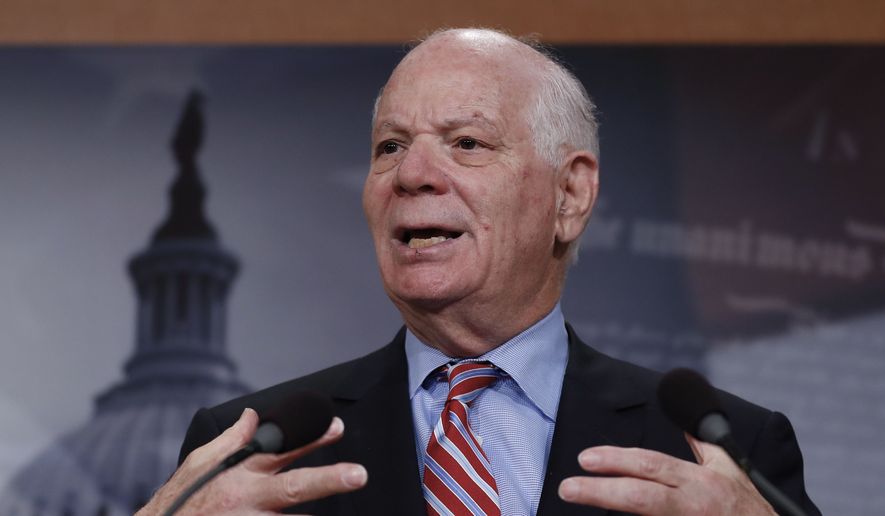 Sen. Ben Cardin said Friday that there is “no question” Russia attempt to interfere in the U.S. presidential election, but acknowledged they did not determine the outcome.

“There were many connections between Russia and representatives of the Trump campaign,” he added. “The investigations taking place are going to give us some of those answers.”

When asked if he believed Russia rigged the outcome of the election for Mr. Trump, Mr. Cardin said “no.”