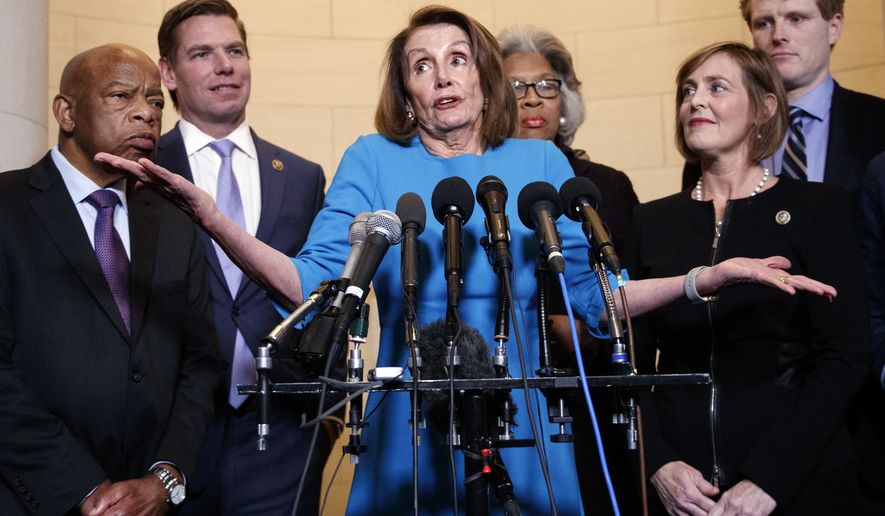 Democrats have reached a make-or-break moment on impeachment.

For the first time, Democrats will bring their impeachment inquiry to the American public on Wednesday as they seek to showcase the most damaging testimony about President Trump’s contacts with Ukraine and elevate their case that he is unfit for office.

After weeks of closed-door witness depositions, the stakes are high for Democrats to deliver not just in terms of drawing in the public with riveting witness narratives, but also ensuring that Republicans and other protesters do not derail the hearing into political chaos.

In many respects, the hearings are a simple public relations campaign. Democrats have already heard this week’s witnesses testify for hours privately; now they’re taking those stories to the televised world in hopes of captivating viewers and bringing voter sentiment behind the notion that Trump abused his power and should become just the third president in the country’s history to be impeached.