Democrats give Warren’s ‘Medicare for All’ plan the cold shoulder 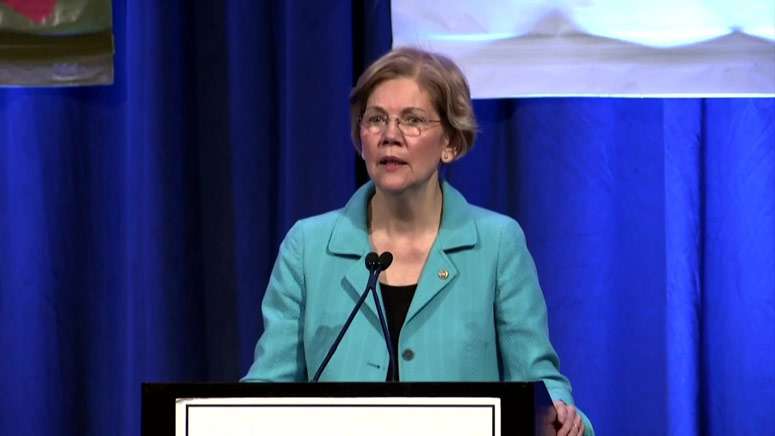 Senate Democrats are distancing themselves from Sen. Elizabeth Warren’s (D-Mass.) “Medicare for All” plan, casting doubt on whether it could pass even if she does win the presidency.

Warren rolled out her proposal for Medicare for All last week, instantly fanning the flames of a raging debate among the Democratic presidential contenders over the idea.

But even if Warren wins the presidency and Democrats take back the Senate next year, her proposal would still face long odds of actually being enacted given objections among many senators of her own party.

Some Democratic senators on Tuesday said flatly that they would not vote for Warren’s plan if she were president in 2021.