Democrats hope some presidential candidates drop out — and run for Senate 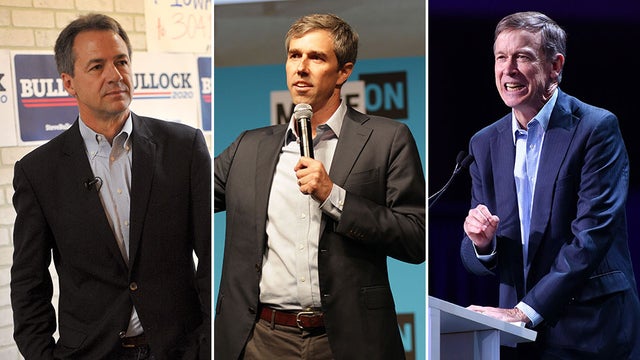 Democrats facing a steep uphill climb to win back the Senate want Beto O’Rourke to reconsider his long-shot bid for president and take another look at running for the Senate in Texas, especially if his White House bid fails to pick up momentum.

They feel the same way about two other White House hopefuls who are polling at around 1 percent or lower: former Colorado Gov. John Hickenlooper and Montana Gov. Steve Bullock.

Political experts give O’Rourke, Bullock and Hickenlooper little chance of winning the White House but say they could give GOP incumbents in their states a run for the money.

If they don’t run, Democrats will have a slimmer chance of winning in the states and taking back the Senate majority in either 2020 or 2022. And that would hamper a Democratic president — if the party can defeat President Trump.