Democrats hunker down for ‘permanent opposition’ to Donald Trump presidency 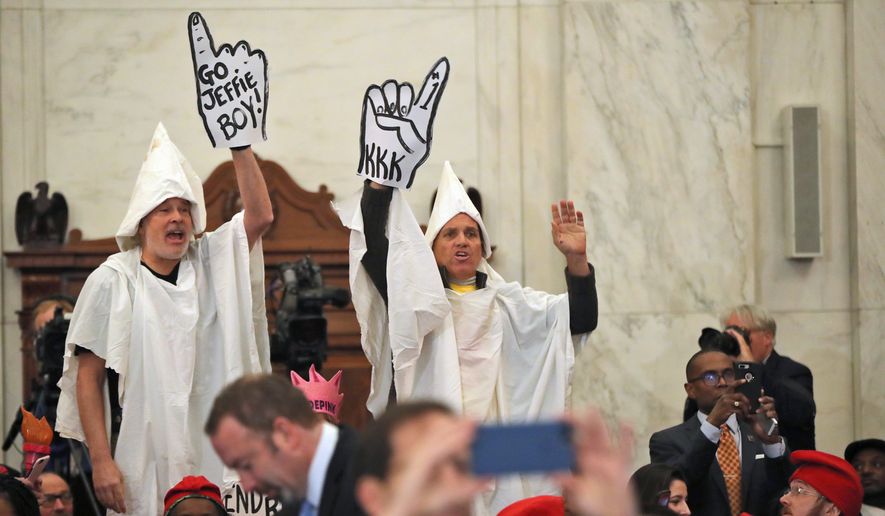 For those stunned to see Tuesday’s Senate confirmation hearing disrupted by shouts, chants and protesters dressed as Ku Klux Klan members: Get used to it.

President-elect Donald Trump won’t take office for another week, but Democrats and left-wing groups have already laid the groundwork for a relentless four-year assault on his presidency, vowing to disrupt and discredit his administration long before he signs his first bill.

Trump campaign manager Kellyanne Conway and former House Speaker Newt Gingrich have a name for it: the permanent opposition.

305 Comments - what are your thoughts?