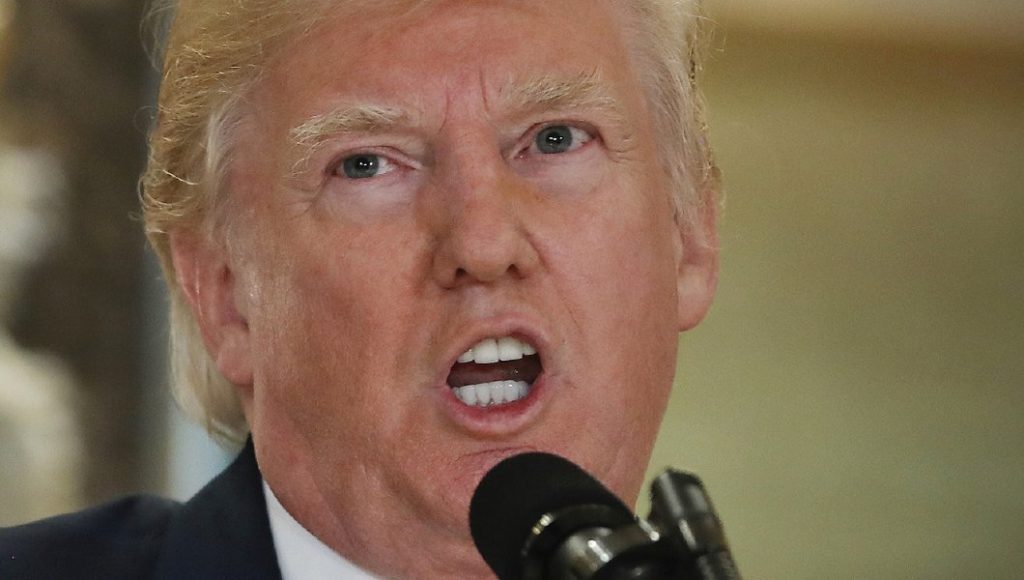 Dozens of House Democrats on Friday introduced a resolution censuring President Trump for the “moral outrage” he stirred up by failing to quickly condemn white nationalist protesters in Charlottesville, Va., and saying that there was violence on “both sides” of the rally.

Read the censure resolution below:

RESOLUTION
Censuring and condemning President Donald Trump.
Whereas on August 11, 2017 in Charlottesville, Virginia, a gathering of white supremacists, including neo-Nazis, Ku Klux Klan (KKK) members, and other white nationalist groups, marched through the streets with torches as part of a coordinated ‘Unite the Right’ rally spewing racism, anti-Semitism, bigotry and hatred;