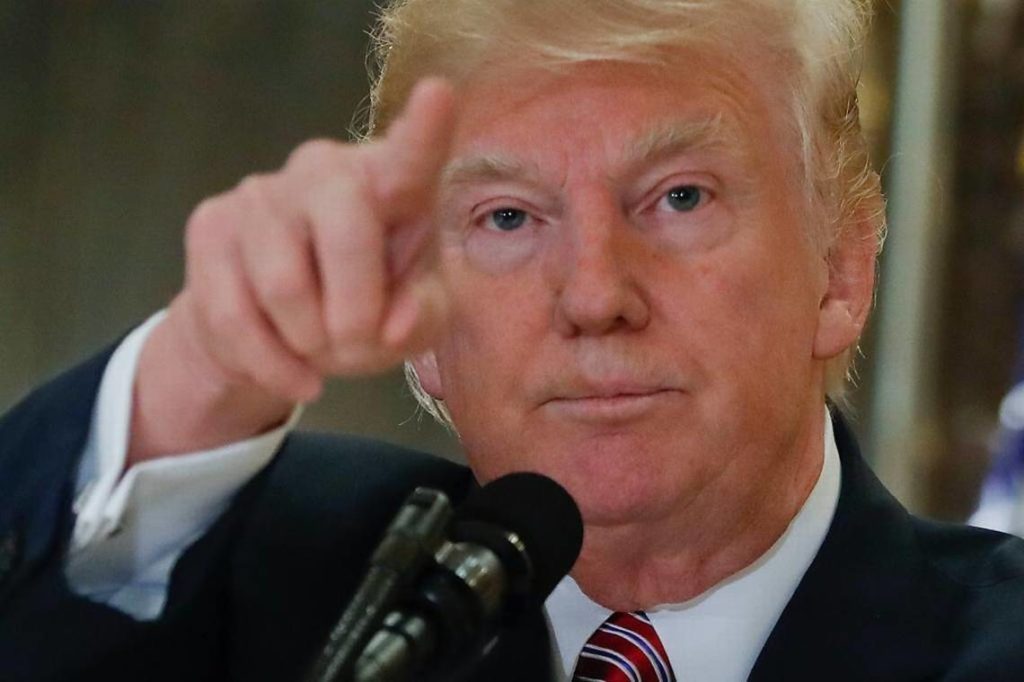 WASHINGTON – House Democrats are introducing a formal resolution to denounce President Donald Trump for saying that “both sides” are to blame for a violent encounter between white supremacists and neo-Nazis and the activists who showed up to protest them.

While the censure is unlikely to see traction in the GOP-led House, it serves as a rebuke to Trump and mirrors some of the Republican criticism the president has faced for his remarks.

“A president of the United States cannot support neo-Nazis. It’s just beyond the pale,” said Rep. Jerrold Nadler, D-N.Y., a member of the House Judiciary Committee. “I hope Republicans who have expressed outrage with what he said put their money where their mouth is.”

Just three Democrats have signed onto the measure, but Nadler says he expects more to follow.