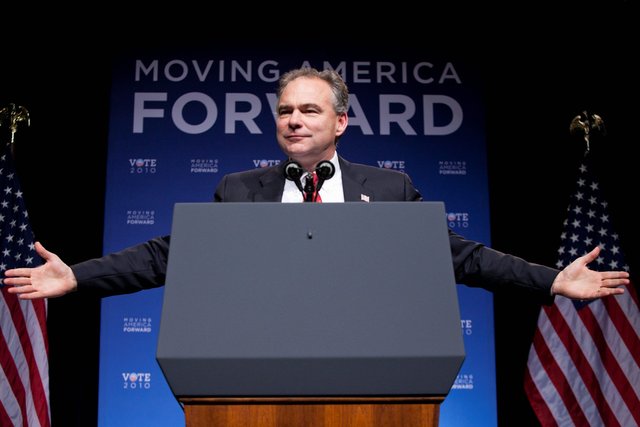 Democrats are racing against the clock to shore up support for checking President Trump’s war powers as the fight shifts to the Senate.

Lawmakers looking to limit Trump’s ability to take military action against Iran face a tight time frame with little room for error after House Speaker Nancy Pelosi (D-Calif.) announced she will send the articles of impeachment to the Senate this week. Once the trial begins, all legislation is expected to be delayed for weeks.

But a resolution from Sen. Tim Kaine (D-Va.) can come to the Senate floor as soon as Tuesday morning, and he has been trying to win over the four GOP votes needed, in addition to every Democratic senator, to get to 51 votes.

“Republicans are giving us some good suggestions, some Democrats too, about things they would like to see,” Kaine said, adding that he was “in dialogue with a number of” GOP senators.