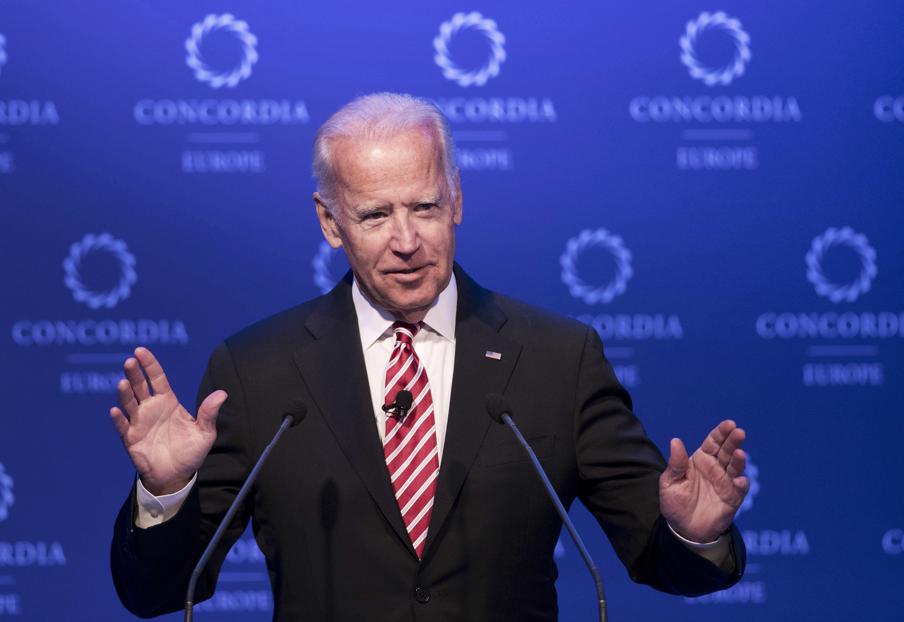 Democrats are vowing to move forward with immigration reform if presumptive nominee Joe Biden is elected president and the party also takes back the Senate in this fall’s elections.

The prospect would set up a bruising battle in Congress next year, one that Democrats shied away from in 2009 and 2010, after Barack Obama won the presidency in 2008 and Democrats expanded their Senate majority and controlled the House.

It also underscores the stakes for the 2020 election. Polls show that Biden has built a lead nationally and in swing states, and Democrats increasingly like their chances of winning back the Senate majority.

Sen. Bob Menendez (D-N.J.) said immigration reform legislation “should be” at the front of the Democratic to-do list should control of the Senate flip, while Senate Democratic Whip Dick Durbin (Ill.) was more definitive.