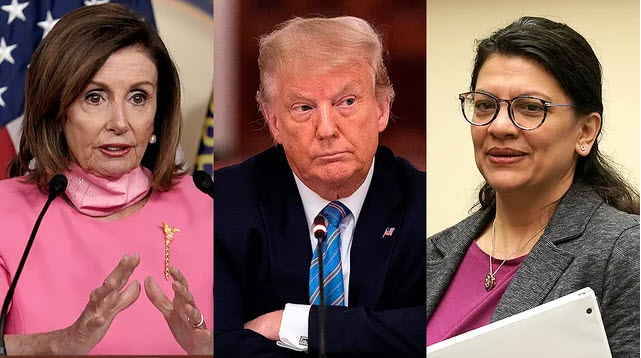 Democrats are taking aggressive steps to highlight President Trump’s focus on the hot-button cultural topics of race and heritage, betting it will play to their party’s advantage in November.

Democrats have embraced the Black Lives Matter campaign, and are now moving swiftly to carve out a clear distinction between the parties when it comes to issues of racial injustice.

The movement has spiked in popularity since the brutal death of George Floyd in police custody in May, and Democrats are hoping to tap that momentum not only to move long-sought legislative reforms — which have little chance of being signed by Trump — but also to attract voters to the party in November.

“In this historic moment, it is critical that we listen to and trust the leadership of Black activists around the country,” Rep. Rashida Tlaib (D-Mich.) said Tuesday, promoting legislation to shift police funding to other community services.