Democrats take to Twitter, tell illegals: ‘Our doors are open’ 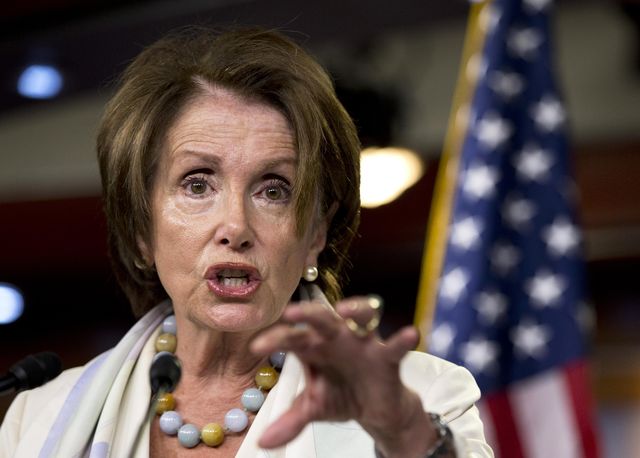 Democrats in the House pushing a pro-amnesty message — and the need for speedy approval of $3.7 billion for President Obama to address border issues — took to Twitter to give illegals some political support, telling them bluntly: We’re on your side.

In a Twitter town hall, Rep. John Lewis tweeted: “We are all connected. We can’t just build a wall or a fence and say no more. This is America. Our doors are open. #AskDems.”

“We are talking about human beings, real people. We have to respect the dignity and worth of everyone,” the Georgia Democrat added.