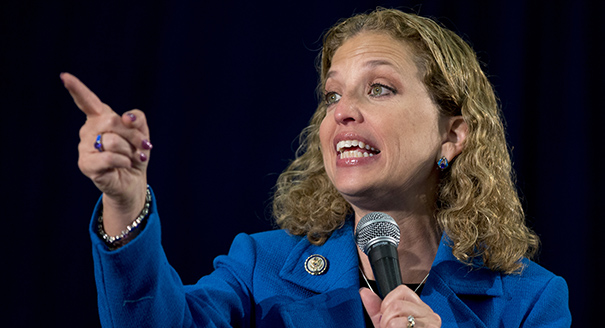 Democratic National Committee Chairwoman Debbie Wasserman Schultz is in a behind-the-scenes struggle with the White House, congressional Democrats and Washington insiders who have lost confidence in her as both a unifying leader and reliable party spokesperson at a time when they need her most.

Long-simmering doubts about her have reached a peak after two recent public flubs: criticizing the White House’s handling of the border crisis and comparing the tea party to wife beaters.