by NIV ELIS AND CRISTINA MARCOS - The Hill
September 5, 2019 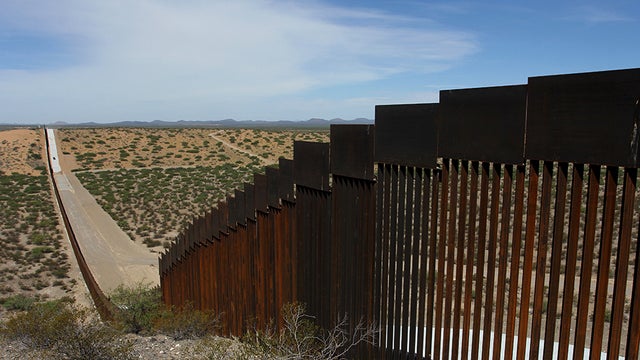 The legislative responses available to Democrats are few, given that the courts have largely ruled in the administration’s favor when it comes emergency powers and the transfer of Pentagon funds. Pressing the issue runs the risk of derailing government funding legislation that Congress needs to pass by Oct. 1 to avert another shutdown.

While Democrats have vowed not to backfill accounts for the 127 military construction projects being tapped by the Pentagon for wall construction, standing firm could allow Trump to blame them for reduced funding for military projects.

And Democrats know that trying to add stringent language about the wall to any funding bills this month could increase the odds of another shutdown.