Dems eye big infrastructure package, with or without Trump 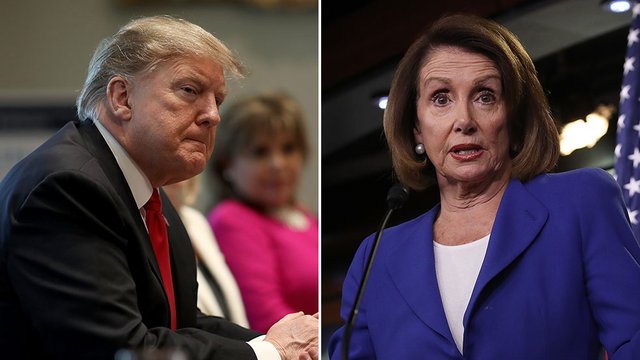 If Nancy Pelosi and Donald Trump can’t strike an infrastructure deal, key Democrats say they should push their own partisan bill through the House ahead of the 2020 elections.

That strategy, backers argue, would demonstrate to voters that they’re making good on the campaign promises that won them the lower chamber last year — and remain focused on those bread-and-butter issues looking ahead.

It would also allow Democrats to shift the conversation away from the intense focus on the many investigations into President Trump, including special counsel Robert Mueller’s report, which they fear could alienate voters in crucial swing districts.

“Why doesn’t the House just pass a $2 trillion infrastructure bill with our pay-fors and then put the ball in the Senate and Trump’s court?” asked Rep. Ro Khanna, a San Francisco Bay-area Democrat and a leading progressive in Congress.