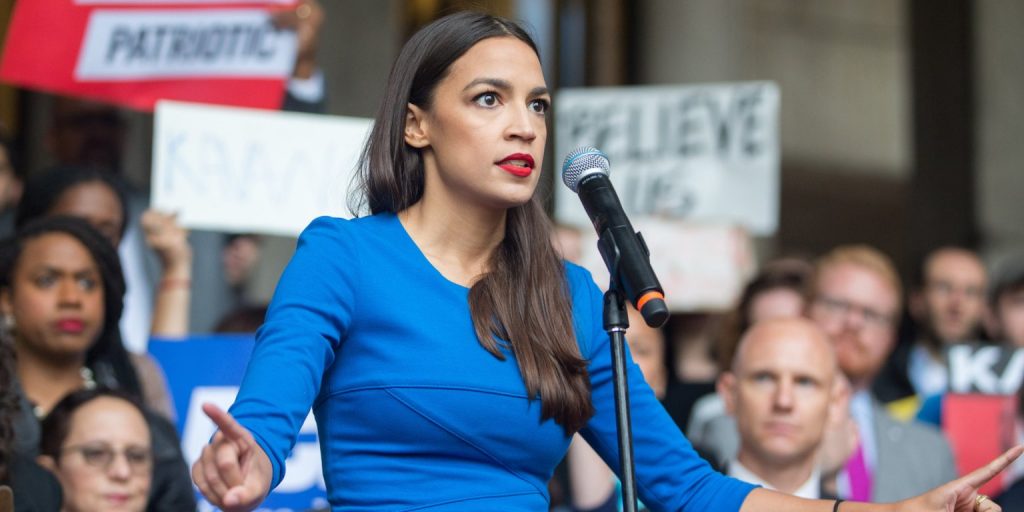 House Democrats on Monday evening abruptly halted an effort to increase congressional pay for the first time since 2009, saying the proposal would be reviewed carefully after several freshmen Democrats made overt efforts to block it.

Members of Congress generally make $174,000 per year, with senior leaders earning more, and no cost-of-living adjustments have been made in the past nine years. However, vulnerable swing-state Democrats, concerned how the proposed $4,500 pay hike would look if it didn’t also have Republican support, had signed onto amendments rejecting the measure.

“It’s not even like a raise,” Ocasio-Cortez said. She called opposition to the pay increase “superficial. … This is why there’s so much pressure to turn to lobbying firms and to cash in on member service after people leave, because precisely of this issue.”