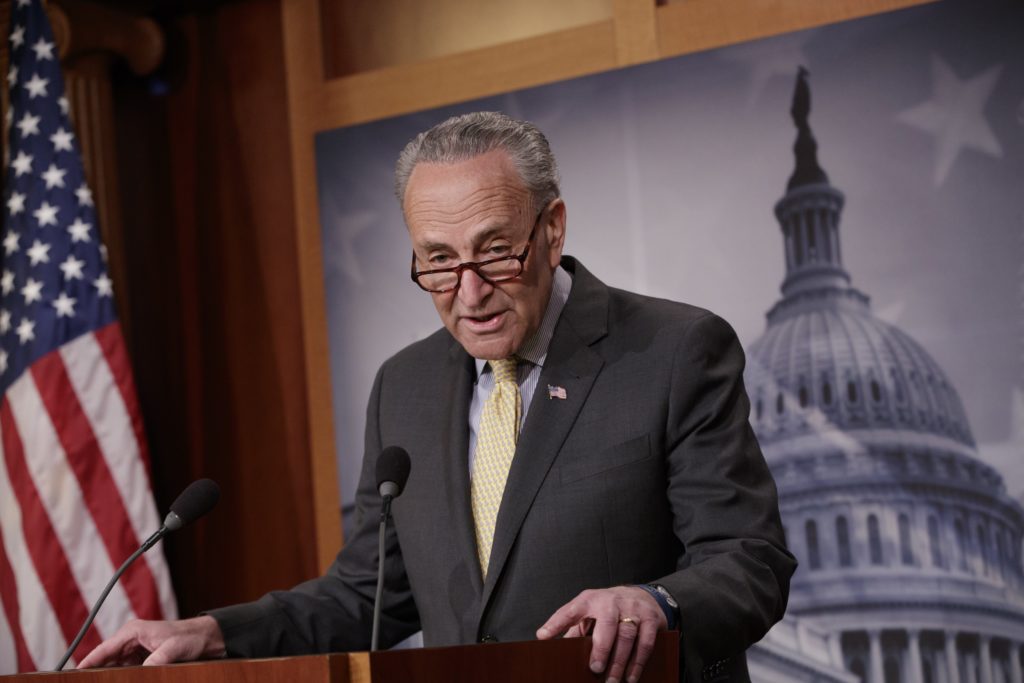 The White House is standing by Attorney General Jeff Sessions in the face of mounting Democratic calls for his resignation – after reports showed he spoke with the Russian ambassador, despite testimony that he did not have “communications” with Moscow.

Republicans have split, meanwhile, on the question of whether Sessions should recuse himself from a Russia investigation. The top-ranking congressional Republican, House Speaker Paul Ryan, said Thursday he doesn’t see a purpose in recusal unless Sessions is the subject of the investigation.

He told reporters he’s seen “no evidence” of collusion between the Trump campaign and the Russians, and “Democrats are lighting their hair on fire to get you to cover this story.”