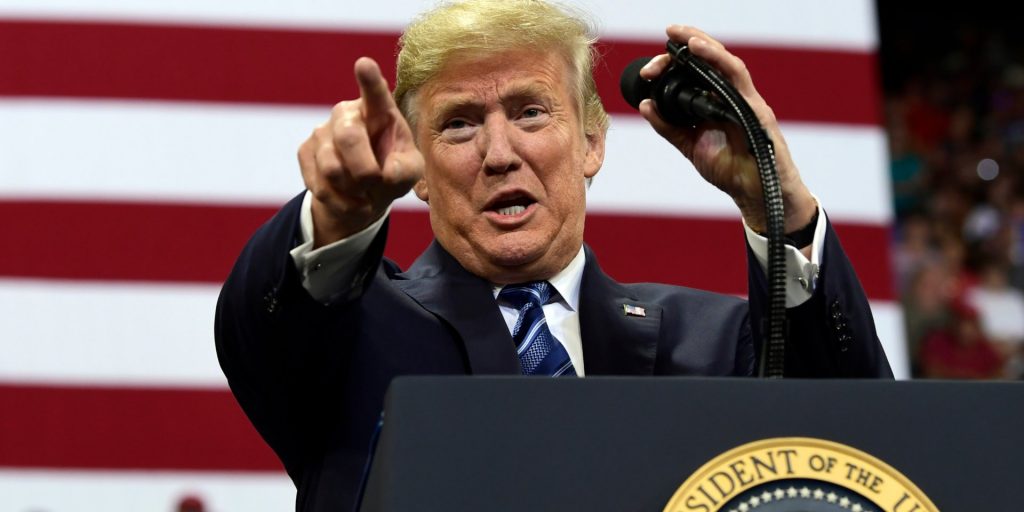 A new national poll a few weeks before the midterm elections shows the chances of a “blue wave” are far from a slam dunk for the Democrats.

The NBC News-Wall Street Journal poll released Sunday shows 48 percent of registered voters would prefer having the Democrats in control of Congress, compared to 41 percent supporting the GOP. That 7-point gap has narrowed from the 12-point gap the Democrats had in September.

“The current data shows that the Democratic advantage has ebbed but still with a large advantage. And the GOP shows some life,” Democratic pollster Fred Yang, who conducted the poll alongside Republican pollster Bill McInturff and Hart Research Associates, told The Wall Street Journal.