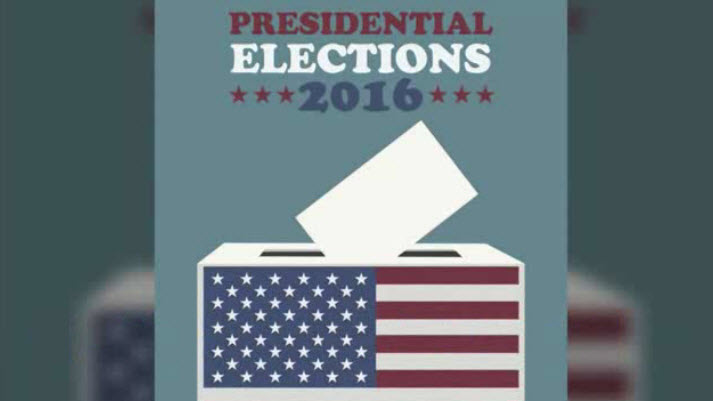 The three Democrats on the Federal Election Commission, in their latest and boldest move to regulate conservative media, voted in unison to punish a movie maker critical of President Obama after he distributed for free his latest work, Dreams of My Real Father: A Story of Reds and Deception.

Filmmaker Joel Gilbert, owner of Highway 61 films, has produced several independent politically-themed movies and sent Dreams out to millions of voters in key swing states prior to the 2012 election.

While he acted on his own, and with no ties to political groups or parties, an FEC complaint was filed claiming he violated reporting rules, prompting him to seek the standard media “exemption.”

But despite giving the same exemption to liberal movie makers like Michael Moore and Daily Kos, the Democrats recently voted against Gilbert in a February action, reviving their bid to punish conservative media, a campaign initially targeting online news outlets like the Drudge Report.

Lucky for Gilbert, the three Republicans on the FEC also united to vote to give him the exemption. The tie vote blocked any action, and was followed by a unanimous 6-0 vote to close the file. Had he lost, Gilbert would have been required to report who helped fund the anti-Obama movie.