Dems set to challenge Trump during his foreign trip 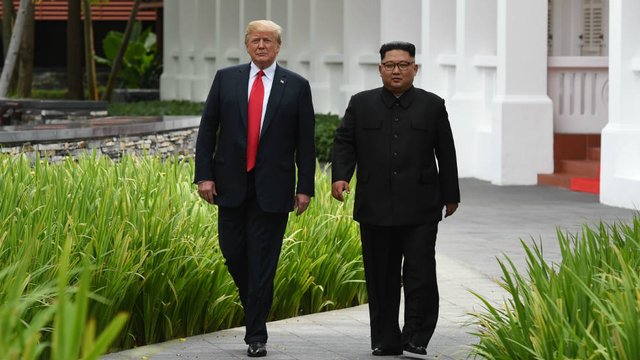 President Trump left for Vietnam on Monday, putting him out of the country for one of the most confrontational weeklong stretches he’s faced from the Democratic-held House.

While Trump gets set to meet with North Korean leader Kim Jong Un, the House is expected to vote Tuesday on a measure overturning his emergency declaration to build a wall on the Mexican border.

The next day, the House Committee on Oversight and Reform will hear testimony from Trump’s former personal lawyer Michael Cohen, setting the stage for some of the strangest split-screen cable news shots in U.S. history. Trump is scheduled to meet Wednesday and Thursday with Kim in Hanoi, Vietnam, which is 12 hours ahead of Washington.

The Cohen hearing has the potential to get under Trump’s skin. The president has labeled his former employee a “rat” and a “weak person,” but his testimony seems poised to be a cable news bonanza.