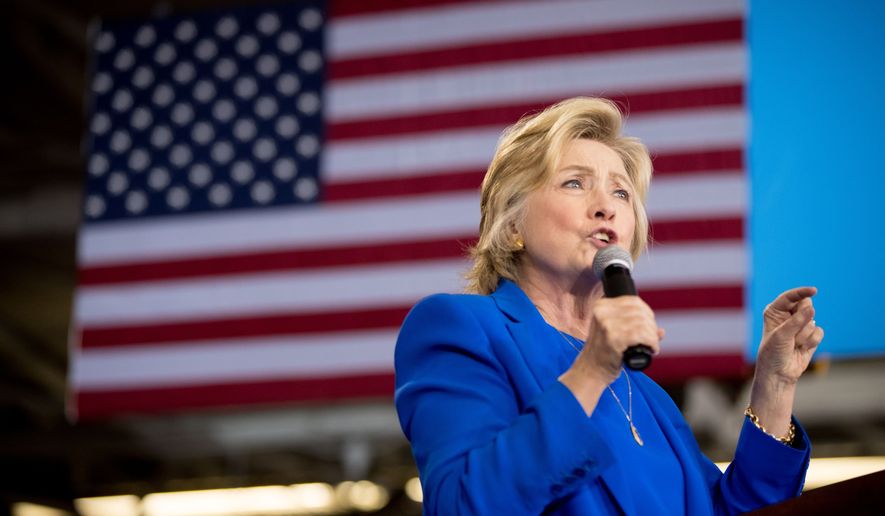 New York | Hillary Clinton expressed “regret” Saturday for comments in which she said “half” of Donald Trump’s supporters are “deplorables,” meaning people who are racist, sexist, homophobic or xenophobic.

“Last night I was ‘grossly generalistic,’ and that’s never a good idea. I regret saying ‘half’ — that was wrong,” Clinton said in a statement in which she also vowed to call out “bigotry” in Trump’s campaign.

The Democratic presidential nominee sparked an uproar late Friday when she described Trump’s supporters at a fundraiser.

“To just be grossly generalistic, you can put half of Trump supporters into what I call the basket of deplorables,” Clinton said. “Right? Racist, sexist, homophobic, xenophobic, Islamaphobic, you name it.”

She added, “And unfortunately, there are people like that and he has lifted them up. He has given voice to their websites that used to only have 11,000 people, now have 11 million. He tweets and retweets offensive, hateful, mean-spirited rhetoric.”

Clinton then said some of these people were “irredeemable” and “not America.”