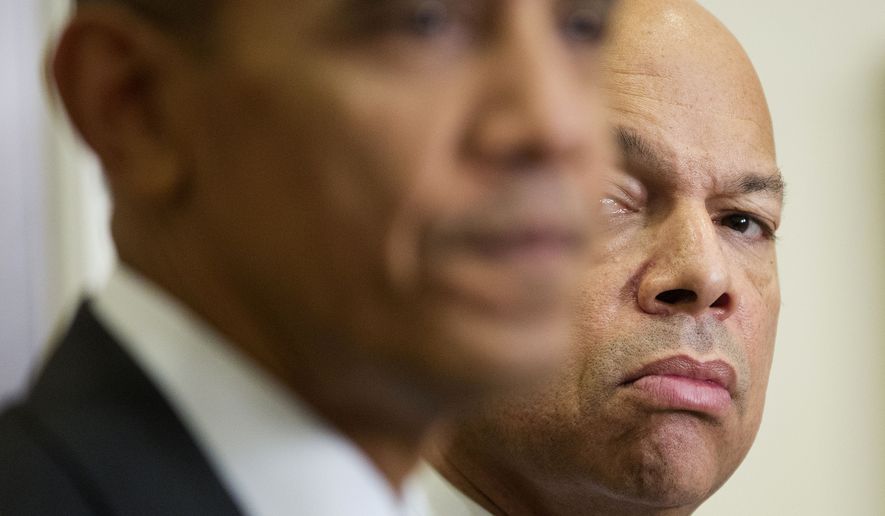 Refugee fraud is “easy to commit” and much tougher to detect, Homeland Security officials acknowledged in an internal memo made public by members of Congress Thursday that challenges the department’s own assurances as it seeks to increase the number of refugees from dangerous countries.

The U.S. has relaxed requirements for refugees to prove they are who they say they are, and at times may rely solely on testimony. That makes it easier for bogus applicants to conspire to get approved, according to the department memo, which was obtained by the House Judiciary and Oversight committees.

“Refugee fraud is easy to commit, yet not easy to investigate,” the undated memo says.

The memo said there are clear instances where “bad actors … have exploited this program,” gaining a foothold in the U.S. through bogus refugee claims.

The revelation comes just a week after the administration said it was boosting the number of refugees it wants to accept next year to 110,000, up from 85,000 this year. Officials also said they’ll take more Syrians than the 12,000 they’ve accepted so far this year — and they are on pace to resettle as many as 30,000 in 2017.