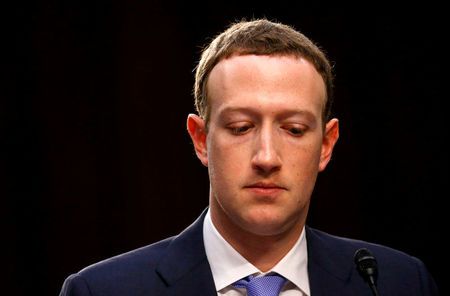 The U.S. Department of Justice said on Tuesday that it’s opening a broad antitrust review of big tech companies, sending shares of Amazon, Alphabet and Facebook lower in extended trading.

While the DOJ didn’t disclose specific company names, it’s launching the review based on “new Washington threats” from Facebook, Google, Amazon and Apple, according to a report by the Wall Street Journal. The agency will examine practices of online platforms that dominate internet search, social media and retail services, the DOJ said in a statement Tuesday.

The move is the strongest by Attorney General William Barr towards Big Tech, which faces increased scrutiny from both political parties because of the expanded market power the companies have and the tremendous amount of consumer data they control. President Trump, a regular critic of Amazon and CEO Jeff Bezos, has claimed that Facebook is biased against conservatives and recently agreed with an assessment by tech investor Peter Thiel that perhaps Google should be investigated for not working with the U.S. government on a cloud project.

The DOJ said in Tuesday’s release that it’s looking into competition, “stifled innovation” and the impact on consumers.