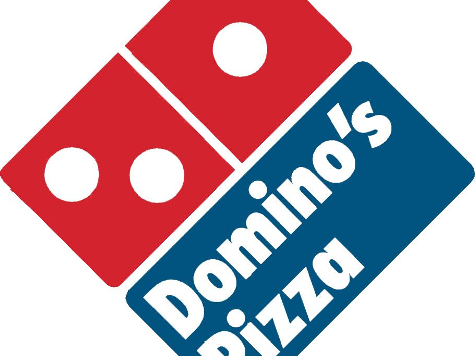 Though the Health and Human Services (HHS) mandate forcing employers to violate their conscience by providing birth control and pills that cause abortions has been temporarily stopped today in a Federal District Court, there is no question the Obama Administration will appeal all the way up to the Supreme Court.

This is the fight of our time. Either this country will stand for religious freedom, or it won’t. And we will know the answer if the courts allow the government (by way of the HHS to brazenly) violate the First Amendment by forcing individuals to fund birth control and the abomination of abortion.

Once the government gets its toe in this door, nothing will stop it. The next phase is almost certain to be the forcing of Christian institutions to allow same-sex marriage or face civil rights penalties.

The founder of Dominos Pizza won his bid for a court order to prevent enforcement of the mandate while the lawsuit it filed against the Obama administration over the HHS mandate that forces religious employers to purchase drugs that may cause abortions for their employees continues.

Tom Monaghan calls requiring businesses, schools and other religious places to pay for such drugs a â€œgravely immoralâ€ practice and filed suit earlier this month in federal court for Dominoâ€™s Farms, a business development complex he owns. …

For purposes of the preliminary injunction, Judge Zatkoff focused only on the unconstitutional nature of the HHS Mandate due its infringement on Mr. Monaghanâ€™s exercise of religion. Judge Zatkoff held that he did not need to engage in a separate discussion of Plaintiffsâ€™ Constitutional right to the Free Exercise of Religion since both theories seek to protect the same liberty interest â€” the free practice of oneâ€™s religion.