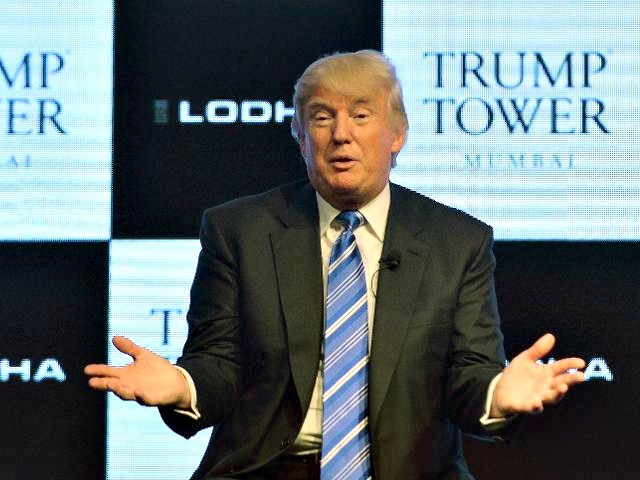 After delivering a rousing speech that shook the Hoyt Sherman Place auditorium at the Iowa Freedom Summit in Des Moines, Trump told Bannon and Marlow that he is “very, very serious” about what’s at stake for America and the need for new leadership in 2016. Trump emphasized in his speech on Saturday that “politicians are all talk and no action.”